Cfast is a simple, gentle, minimally invasive cosmetic treatment that corrects alignment issues with the top and bottom front six teeth, and can level and round out the arches, thus satisfying the needs of the vast majority of adult patients who seek orthodontic treatment.

Cfast uses clear orthodontic brackets and tooth-coloured nickel-titanium wires. The treatment works much like that using clear aligners, but tooth movement is much more predictable and usually more than twice as quick.

The nickel-titanium wires put gentle pressure on the brackets to level and align the teeth with minimal discomfort to the patient. The gingival follows this movement to achieve a fully aesthetic outcome.

Cfast is a fast, effective and affordable treatment when adults are seeking to correct their smiles. Because we do not claim to address major orthodontic issues, Cfast can be done very quickly, making it more affordable than all other orthodontic options.

Cfast takes less time than conventional orthodontics because it focuses only on the “social six”, the front teeth that most influence the smile. The process is further enhanced with the use of special nickel-titanium wires, which exert gentle pressure to force movement in the teeth.

With clear brackets and tooth-coloured wires, Cfast is barely noticeable – and worn for only a fraction of the time compared to traditional braces.

Standard orthodontic mechanics are still involved with Cfast, but because it’s just the front teeth, the force required is minimal. The nickel-titanium wires exert mild pressure to force the teeth to move, and this is done without the need for severe tightening which causes the discomfort noted in conventional orthodontic treatments. 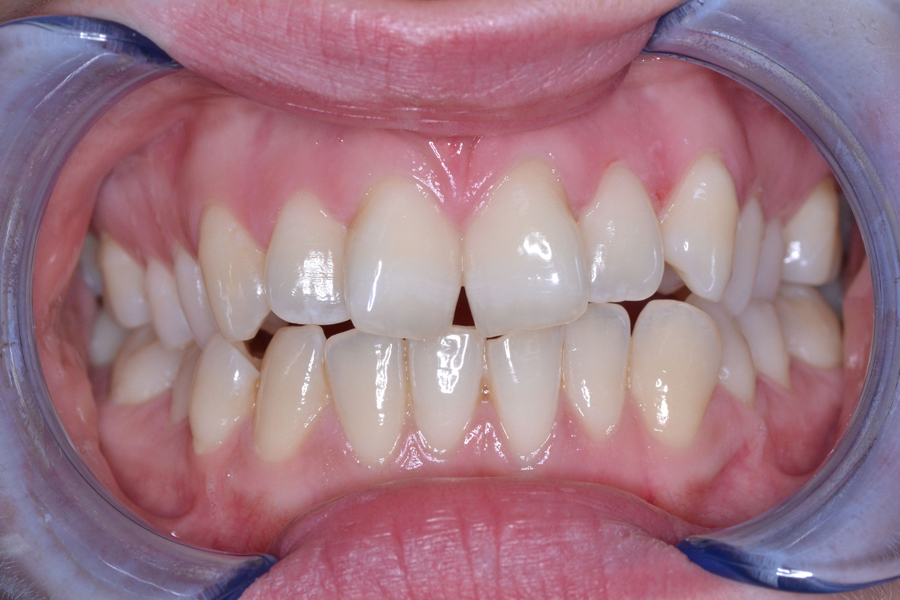 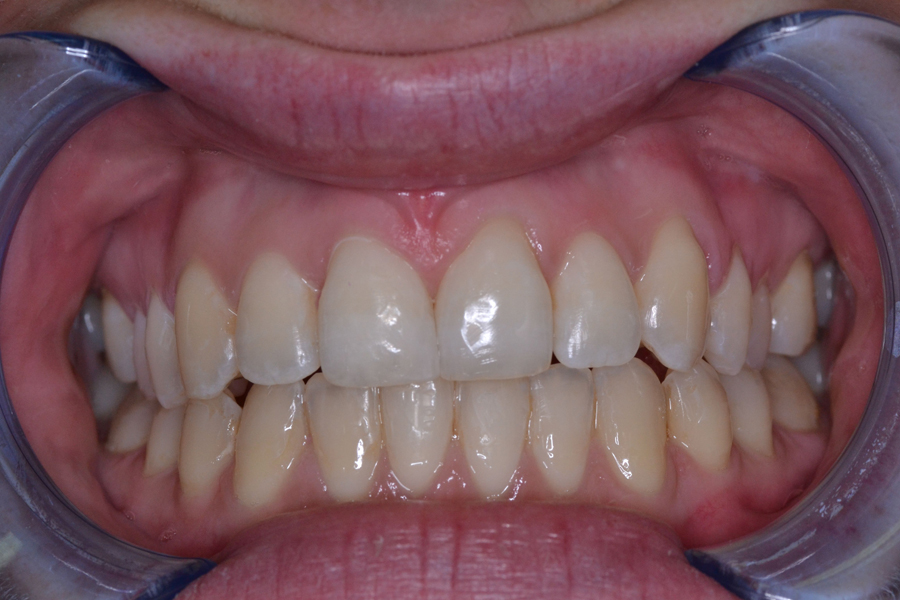 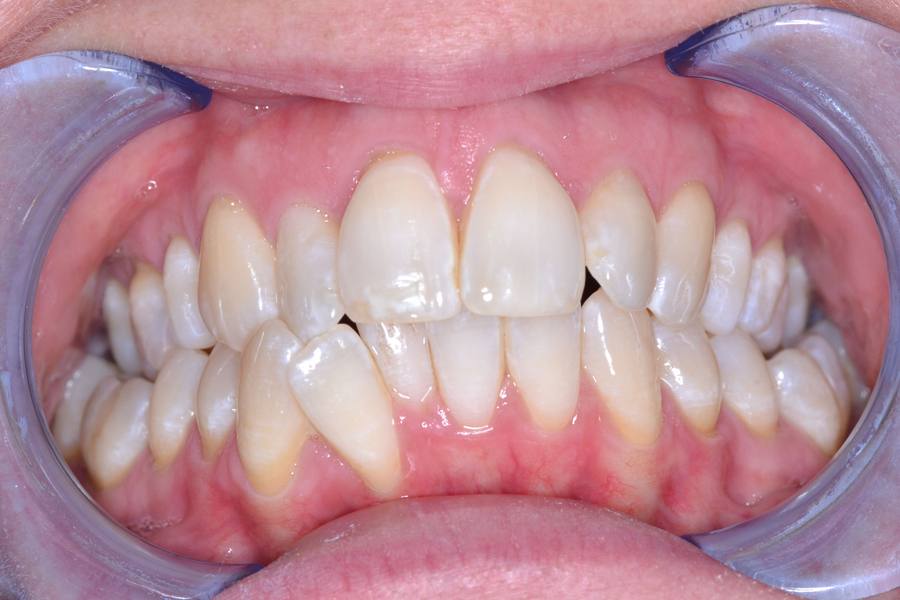 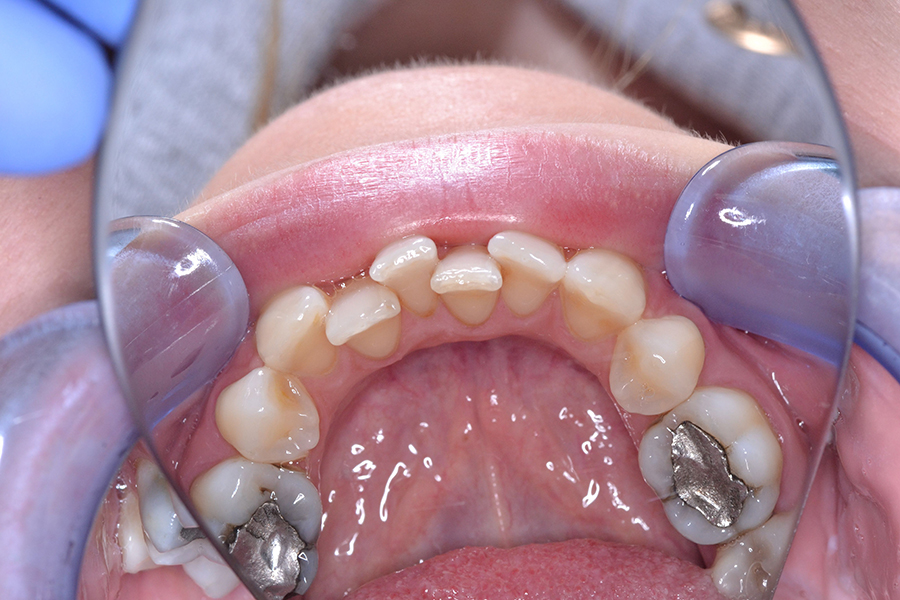 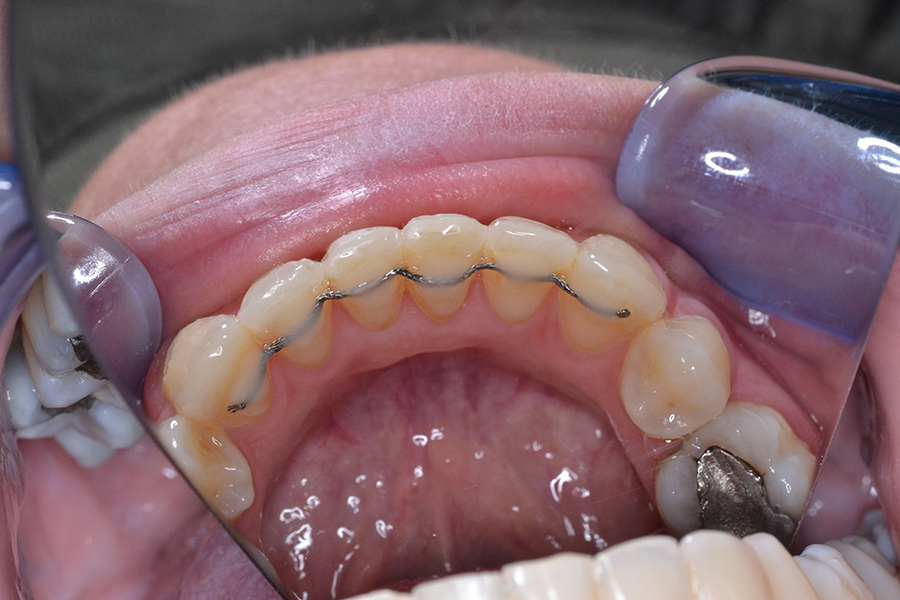 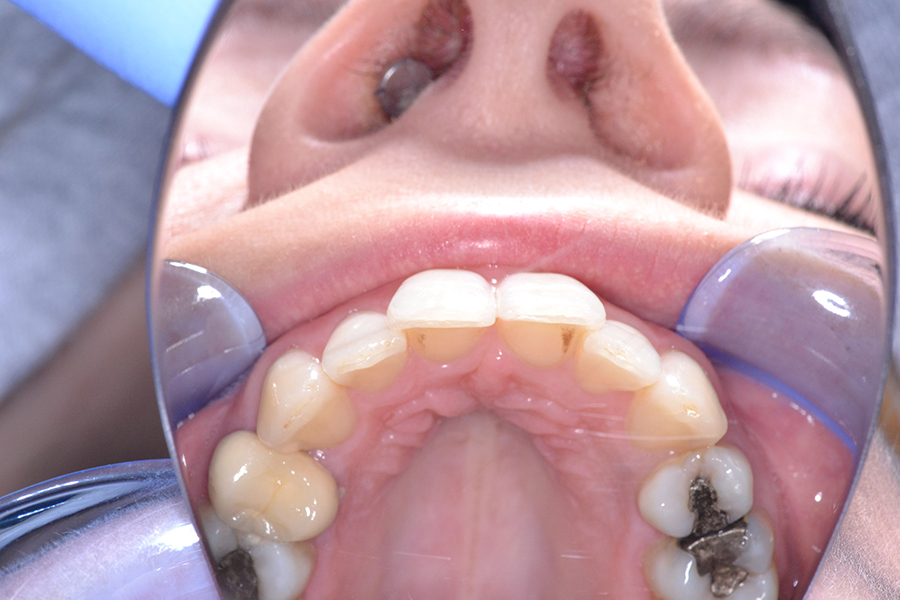 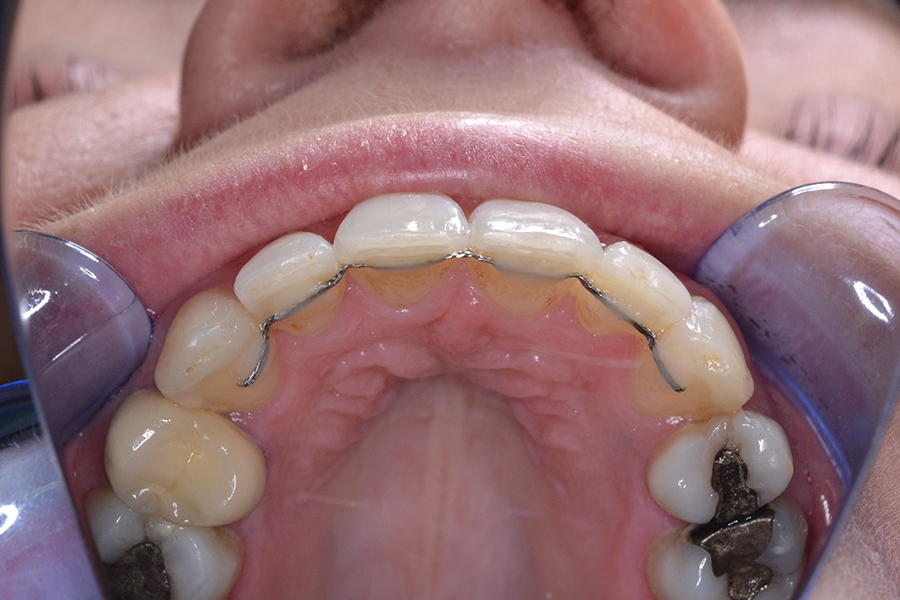 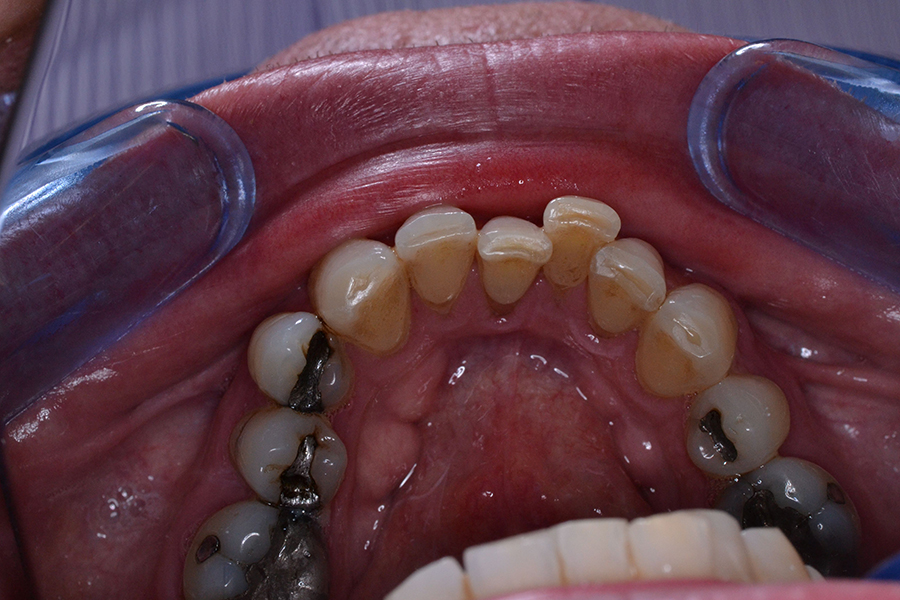 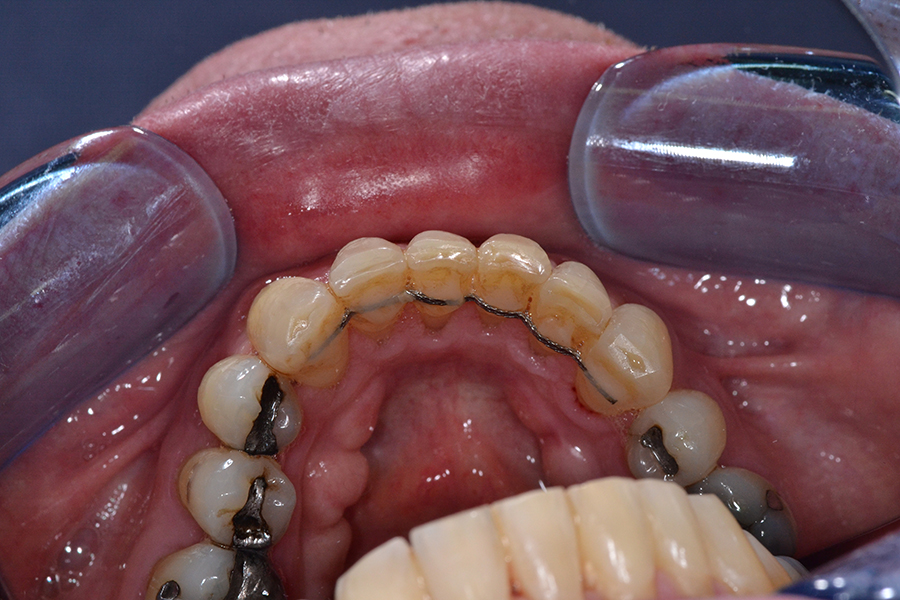 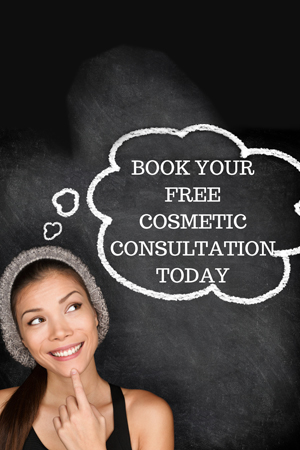 END_OF_DOCUMENT_TOKEN_TO_BE_REPLACED

The latest check of this service used our new approach to inspection.

This website uses cookies to improve your experience while you navigate through the website. Out of these, the cookies that are categorized as necessary are stored on your browser as they are essential for the working of basic functionalities of the website. We also use third-party cookies that help us analyze and understand how you use this website. These cookies will be stored in your browser only with your consent. You also have the option to opt-out of these cookies. But opting out of some of these cookies may affect your browsing experience.
Necessary Always Enabled
Necessary cookies are absolutely essential for the website to function properly. This category only includes cookies that ensures basic functionalities and security features of the website. These cookies do not store any personal information.
Non-necessary
Any cookies that may not be particularly necessary for the website to function and is used specifically to collect user personal data via analytics, ads, other embedded contents are termed as non-necessary cookies. It is mandatory to procure user consent prior to running these cookies on your website.
SAVE & ACCEPT